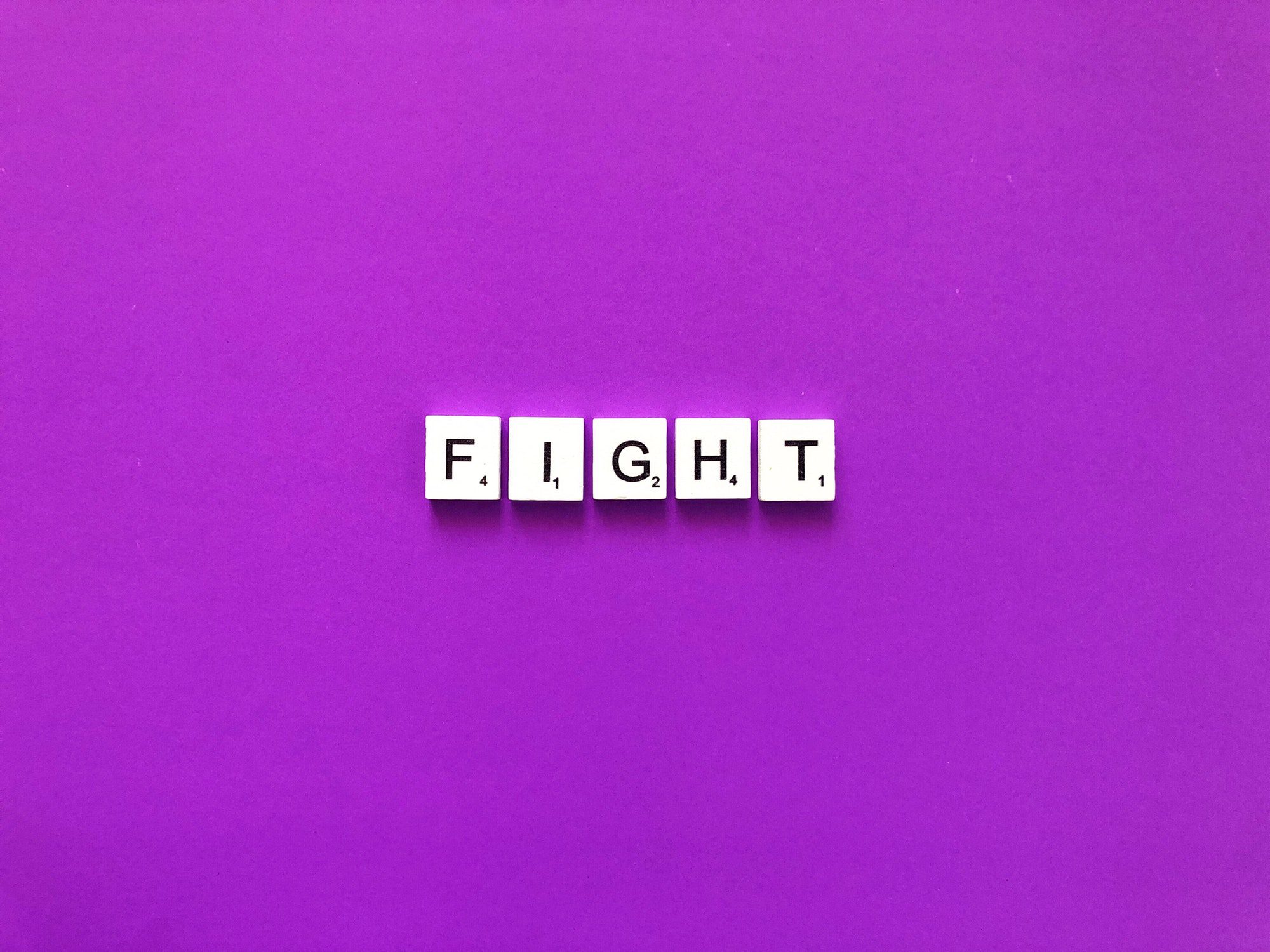 Attained Age vs Issue Age Pricing – The federal government standardized Medicare supplements (Medigap plans) many years ago. That standardization makes all plans the same, regardless of which insurance carrier offers them. For example, Medigap Plan G is the same across multiple carriers. The same goes for the other Medigap plans, like Plan F and Plan N. However, the government does not dictate how much each of the carriers charges to enroll in one of the plans. 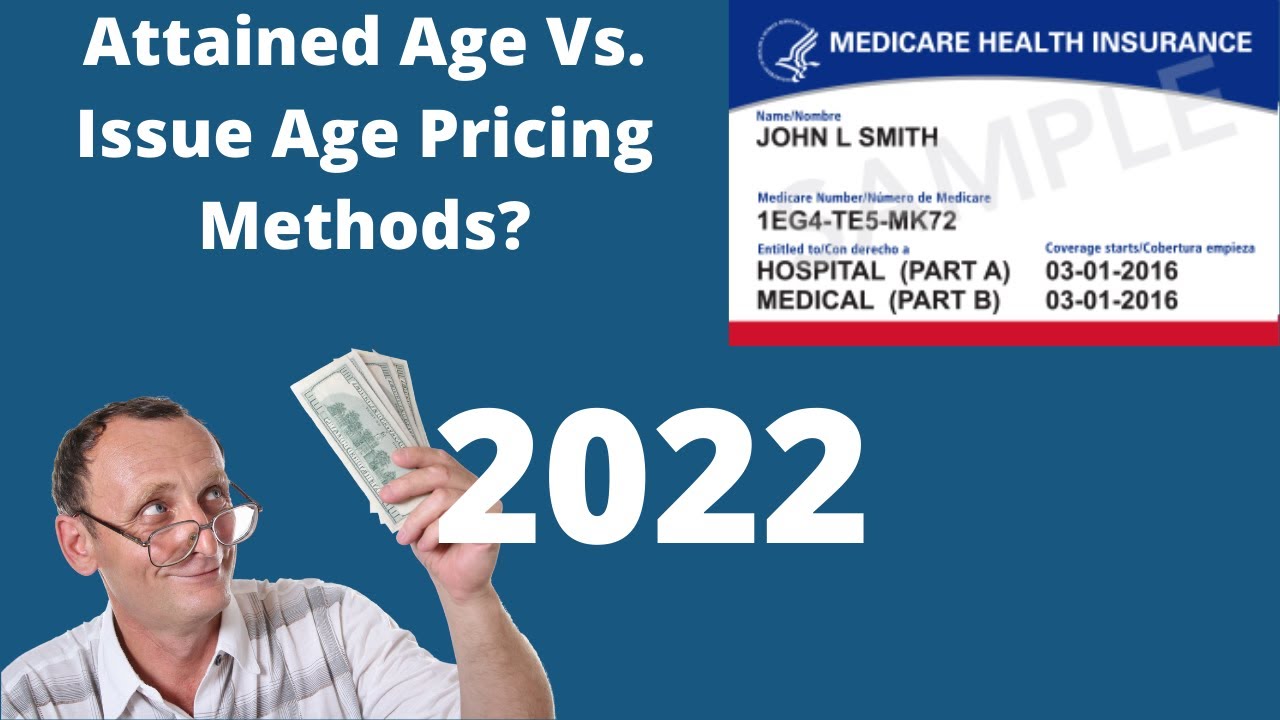 Private insurance companies use different pricing methods to come up with their monthly premiums. The two most common methods are attained-age and issue-age.

How does attained-age pricing work?

The names for the pricing Medicare methods are pretty self-explanatory, but we’ll discuss each of them briefly here. An attained-age rating method issues or renews a policy based on your current (“attained”) age. As you get older, your premium increases, usually by a couple of percentage points.

For example, Susan purchased an attained-age Plan G when she turned 65. Her premium at that time was $120. When she turned 66, her premium went up to $124. Then, on her 67th birthday, it increased to $129. She can expect similar increases each year, though the exact percentage will vary.

However, attained-age policies can also increase due to other factors, especially inflation.

How does issue-age pricing work?

An issue-age policy determines your premium based on the age you are when you enroll. Once issues, the policy does not increase due to your age. That sounds great at first, but like attained-age policies, issue-age plans can still increase due to other factors like inflation and rising healthcare costs.

For example on pricing Medicare, Mark just turned 65 and decided to purchase an issue-age policy. He chose Medigap Plan N, and his premium was set at $85. Mark’s friend Steve, who is 70 years old, chose the same plan with the same company, but his premium was set at $110. Their plans didn’t increase on their birthdays, but each of them went up a few dollars on the plan’s anniversary date due to inflation.

Issue-age plans are becoming less common but are still available to purchase.

What other factors are involved in Medigap premiums?

Technically, there is one more type of pricing method: community-rated. Under this method, every person within the plan is charged the same premium, regardless of gender, age, etc. However, they often discount the rates for younger enrollees and then gradually decrease that discount as they get older. There are very few companies that use the community-rate pricing method these days, and even if you find one that does, you can often find lower rates from other companies in the area. Community-rated plans are usually not as cost-effective as other plans.

Outside of the rating methods, there are other factors that control your Medigap premiums.

Age: The general thought is that we have more health issues and, therefore, more medical expenses as we age. So, Medigap premiums increase with age.

Gender: Men pay more than women for Medicare supplement insurance as they are thought to have more health issues earlier in life.

Tobacco use: Tobacco users will pay more than non-users.

Zipcode: Folks living in areas with a higher cost of living will pay more for a Medigap plan.

You should also keep in mind that Medicare Part B, which all beneficiaries must have to enroll in a Medigap plan, usually increases every year. The same goes for deductibles and coinsurance costs. So, you’ll need to consider these factors as well as your Medigap premiums. Even if you enroll in a comprehensive plan like Plan G and your only cost is the Part B deductible, you should expect that deductible to be higher each year.

If your current premiums have increased so much that they have become difficult to afford, reach out to one of our licensed insurance agents. We can shop plans at multiple carriers and see if we can find a plan with a lower rate. You may not be able to change Medigap plans if you have significant health conditions, but there may be other options like a Medicare Advantage plan, which would have significant savings when it comes to your monthly premium.

Talk To Our Advisors