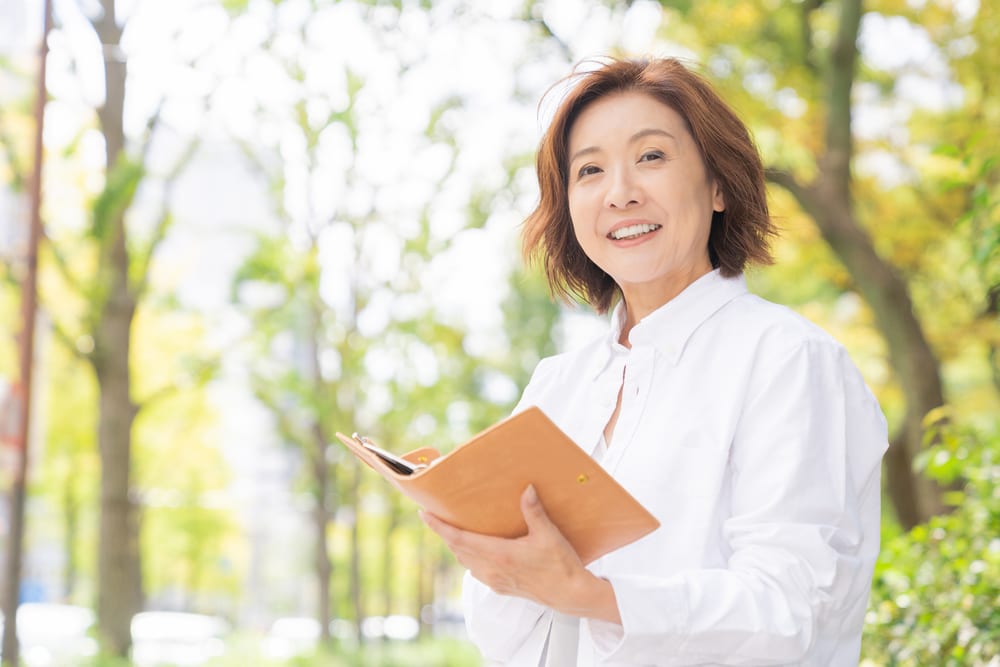 Is There A Waiting Period For Medicare?

Insurance policies, regardless of the type of insurance, often impose waiting periods for new policyholders. Policyholders still pay the monthly premiums and other costs despite their coverage not being effective until a later date. Sometimes this can be two to three years down the road. Medicare is different, though. How long it takes for coverage to begin depends on when you join or switch policies.

Eligibility usually begins when you turn 65. You are in the Initial Enrollment Period around this time, which lasts from the month you turn 65 as well as the three months before and after it.

When your coverage begins depends on when you signed up during the IEP:

Your coverage begins July 1 when you enroll at this time.

The Annual Enrollment Period takes place between October 15 and December 7. This allows you to join, switch, or drop your current Medicare policy in favor of another. For example, you are allowed to switch from Original Medicare to Medicare Advantage.

Your coverage begins on January 1 of the following year.

The Special Enrollment Period is specific to those in unique circumstances, such as dropping employer-sponsored health insurance or moving to a different part of the U.S.

The time you’re given to enroll depends on the circumstance – for losing employer health insurance, you have eight months to join Parts A and B (Part A coverage will retroactively go into effect six months before you signed up). Moving to another city applies to Medicare Advantage and Medicare prescription drug plans because their coverage is limited to a network of providers in the area you live in.

Your ability to join Medicare may be limited to certain times, but you can contact us at Turning 65 Solutions at any time. We are available between 8 AM and 5 PM Monday through Friday and will help you go through all your options. We are just a phone call away. Call us today at 830-217-6711.

PrevPreviousCan Medicare Restrict Who And Where I Receive Care From?
NextDoes Medicare Pay for ICU?Next

Talk To Our Advisors