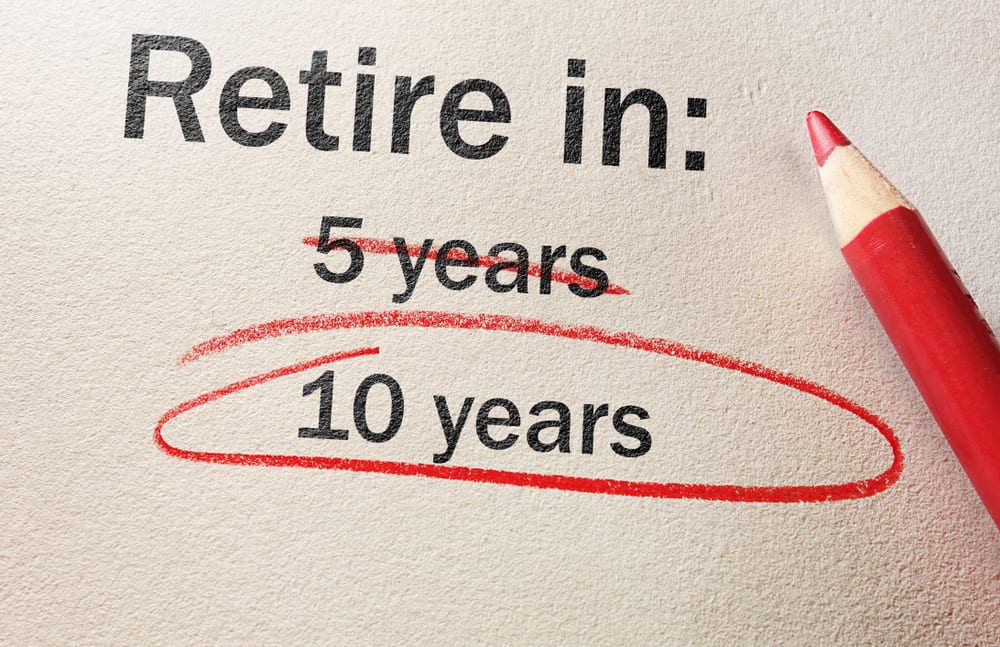 Could Your Retirement Be Delayed?

As we watch 2020 in the rearview mirror, we look ahead with the scars from the year. And while many people spend years dreaming about the day they will retire, for some, this vision may not become a reality as soon as they would want. If you have a sneaking suspicion that you may be a person who needs to delay retirement, then here’s what you need to know. Many factors contribute to a delayed retirement. Here are three of the most common ones.

1. You Have Too Little Money Saved

If you retire at age 67 and live until age 95, then you’ll need roughly 28 to 30 years’ worth of income saved up in order to retire. So, assuming this is true, just how much money would you need to have saved if you do live that long? A CNBC article says that a 30-year retirement requires at least a million dollars to fund it.

Most Americans do not have that much money in their retirement accounts, not by a long shot. The median savings amount among Baby Boomers is only $200,000. For those who do not have enough saved for retirement, the solution may be to work longer and to save more in the process.

In order to get ahead of this trend, it’s necessary to create a plan for the retirement years. It’s impossible to hit a target that you don’t have.

2. The Amount of Education You Have Plays a Role

Retirement is delayed among those who have advanced degrees. The reasons behind this are at least two-fold. For one thing, those who took the 10 or 12 years necessary to get advanced degrees stay in school longer and therefore, join the workforce later in life. This delays their ability to contribute to retirement savings accounts and to save the money necessary to retire.

The kind of work that people in this demographic do also contributes to their decision to stay in the workforce for a longer amount of time. The work isn’t physically demanding and often pays a higher salary. As a side benefit (and another related contributing factor), this demographic of workers usually work at jobs that they actually like. For them, retirement isn’t much of a motivation. They like what they do, so they stay in the workforce for a longer time. Thus, they choose to delay their own retirement.

3. You Have Too Much Debt

The sad reality is that most of us will be expected to contribute the majority of the funds in our 401(k) accounts but that isn’t the only challenge facing future retirees. The amount of social security that they can expect is going down and the age at which they can take from their social security accounts keeps getting pushed back. Due to all of these challenges, most people aged 50 or over only have about $10,000 saved.

One of the biggest contributors to the debt during a person’s retirement years is the cost of healthcare. Healthcare costs eat up over a quarter of a million dollars on average during a person’s retirement years. Some of this debt comes from illnesses like diabetes or cancer. Some of the expense comes from having to pay for healthcare out of pocket. If those healthcare costs come before retirement, say in the case of a catastrophic illness, then retirement will be delayed for an indeterminate amount of time.

If you’re one of those lucky people who love what you do, then you may not care that your retirement gets delayed by 5, 10, 20, 30 years, or more. However, if you count yourself among those who either have not saved enough or who have too much debt, then you need to take a serious look at your finances. The only way you will be able to retire is to take control of your finances and to create a plan for retirement. If you find yourself in that boat, then your best bet may be to talk to a financial planner about what you can do to turn the tide of your finances.

PrevPreviousCan Veterans with VA Benefits Have Medicare?
NextAdding Stepchildren to Your Estate PlanNext 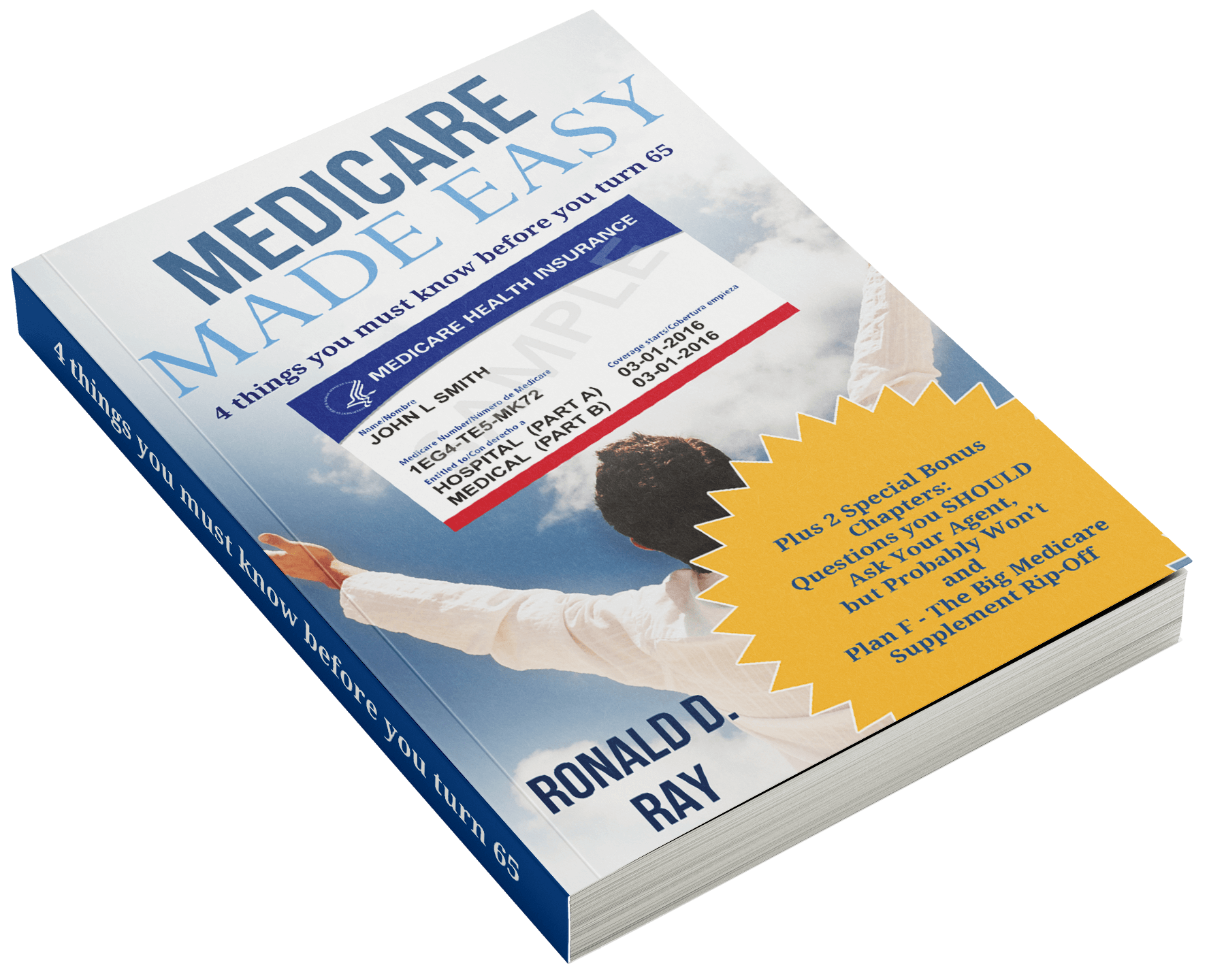